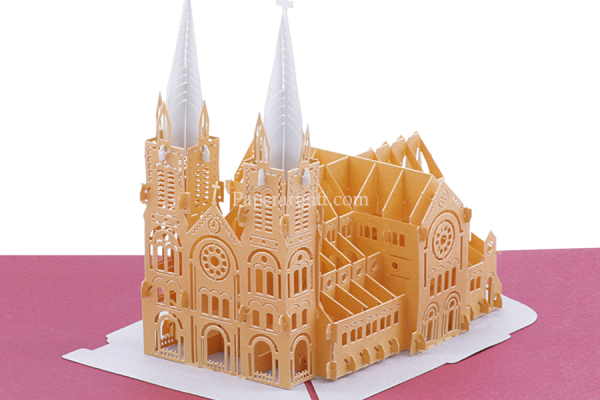 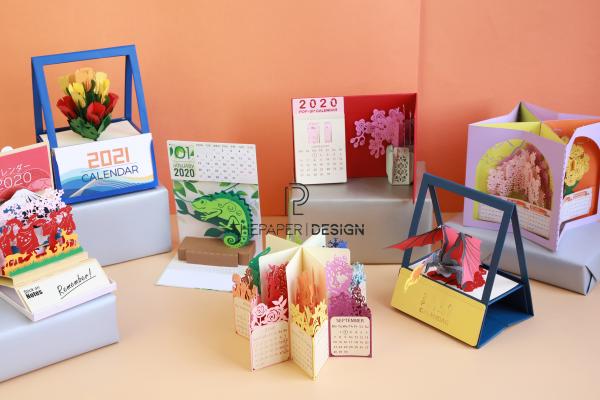 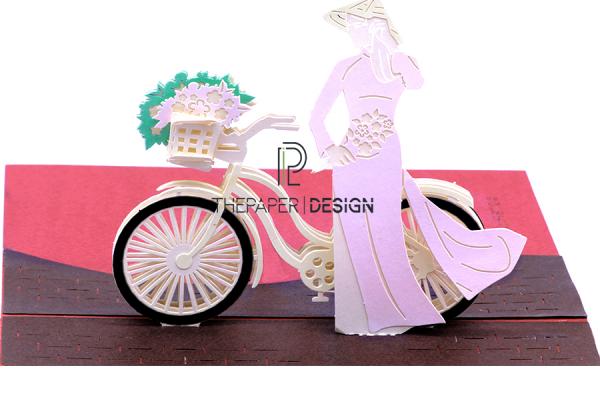 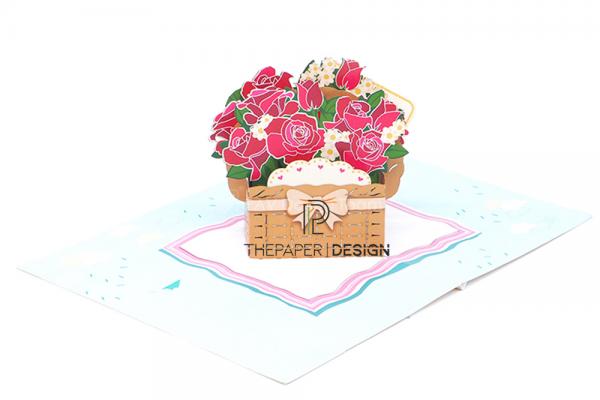 What Do You Know About The History Of Pop-up Cards?

What Do You Know About The History Of Pop-up Cards?

Pop-up cards are an interesting combination of typical greeting cards and paper engineering techniques which change two-dimensional greeting into three-dimensional models. These cards are enjoyed by both children and adults.

In 1860, Luther Meggendorfer was the one who took advantage of the development of the German printing industry. He was famous for making books with opened pop-ups, panoramas and mechanical pull tabs. The pop-up card industry and paper dolls grew strongly in the Victorian Age. The cards were developed to feature hand painting, ribbon, opening doors or shutters that revealed rivets and second layers for supporting and mechanical motion.

World War I and II saw a pop-up card scarcity. Then these cards enjoyed a rebirth during the 1980s due to Japanese kirigami and origami became popular. Today, a handmade vintage pop-up is a treasure.

Pop-up cards have been made to include some features of multiple pop-up layers, die cuts, pulls tabs, and add-ons such as rhinestones pressed flowers and even lace. Three-dimensional structures evoke stronger reactions than simple two-dimensional greeting cards. Some of them even have elements which slide or flip, while other cards have hidden flaps that only the keenest one will notice. This element of discovery leads to its popularity among anyone who is curious.

With 3D pop-ups, a sense of depth is created when someone opens these cards. Some seduced instantly by these effects will spend a lifetime collecting the cards.

Pop-up cards can be handmade in any size. The size of the card when closed may become unimportant when it open, and the recipient will be surely surprised by the suddenly much larger volume of the card.

Some artists have invented new techniques to make pop-ups. Some also make pop-up books. While many consider being a hobby, others have made into a career. 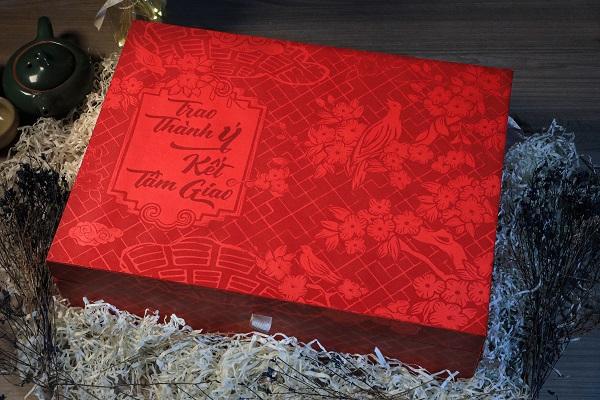